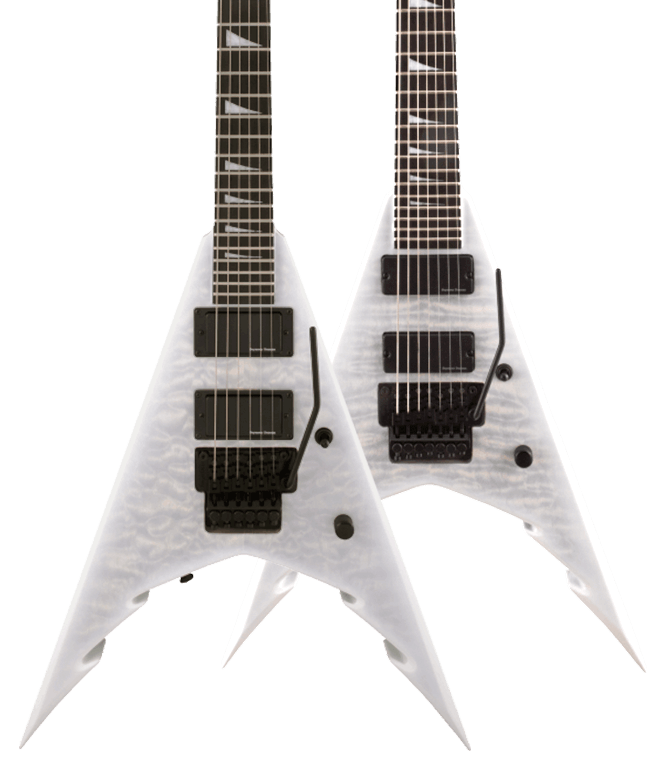 
Trivium formed in 1999 in Orlando, Florida, after the band's original singer saw Matt Heafy perform Metallica's "No Leaf Clover" at his high school talent show. The young members chose Trivium for its meaning in medieval Latin (the lower division of the seven liberal arts, comprising grammar, rhetoric, and logic), liking the way it implied an open-mindedness to different styles and how it summed up their musical aesthetic.

Trivium carries the metalcore torch high, making their guitarist Corey Beaulieu a natural choice for a signature guitar. Teaming up with Jackson to modify the King V to meet his exact specifications, they created a guitar that sounds as vicious as it looks.

Hatebreed Releases Eighth Album ‘Weight of the False Self’