Dutch blackened death doom metallers Soulburn originally emerged after a first demise of Dutch death metal legend Asphyx in the mid-1990s, when founding members Eric Daniels (guitar) and Bob Bagchus (drums) looked for a seperate outlet to unleash their mutual obsession with Bathory and Venom. After a demo and the cult Feeding On Angels debut album via Century Media Records in 1998, which featured Wannes Gubbels (Pentacle) on vocals/bass, Soulburn were put to rest when Asphyx returned with On The Wings Of Inferno (2000) with the same line-up. Soulburn was dead and buried, but not forgotten...

Sixteen years after their debut album, Soulburn resurfaced with a new line-up featuring the core of Daniels and Bagchus, along with Twan van Geel (Legion Of the Damned) as vocalist/bassist and Remco Kreft (Nailgun Massacre) as second guitarist to create 2014's The Suffocating Darkness. Since then, Soulburn has continued to spread their pure death doom metal to the masses.

"Jackson makes the most beautiful looking guitars but above all, they play very comfortable. Rhythm and solo all perfect. The thin neck they invented is so easy to play. The complete package is super! I played many brand of guitars but Jackson always feels good from the moment I pick up one. Every time I pick up one of my Jackson guitars it's fun and happiness." - Eric Daniels 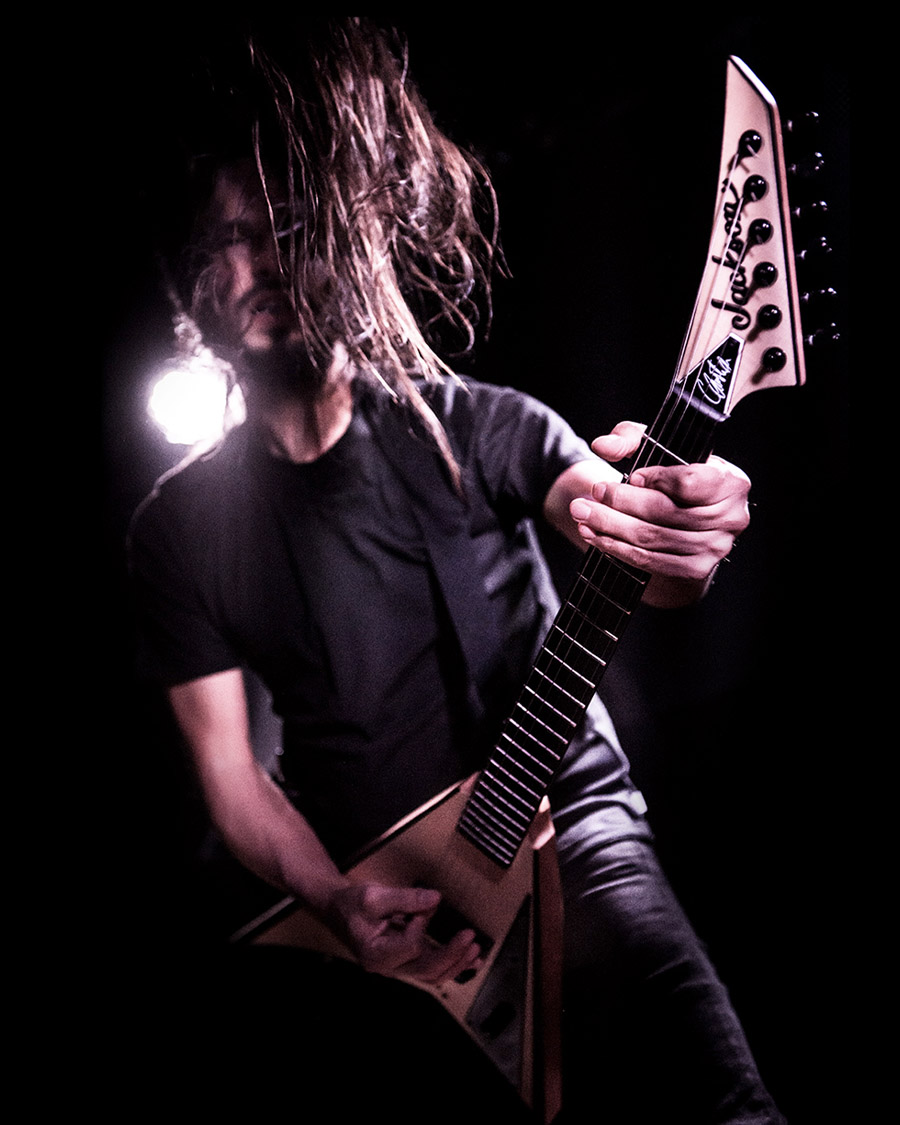