One of the most influential and respected players in the world, Marty Friedman’s impactful and game-changing contributions to heavy metal and guitar in general continue to inspire generations of musicians and music fans to this day.

Friedman defined modern guitar playing with Jason Becker in Cacophony, was a key element in the wildly successful rise of thrash pioneers Megadeth, and with his “Marty-esque” improvisations and exotic fusion of Eastern and Western music, has achieved global success with his 13 solo albums.

Since also embracing Japanese music and eventually relocating to Japan, Friedman has cemented his image as a unique and unpredictable solo artist while further solidifying his celebrity rock star status. He has earned several top 10 spots on the Japanese charts and has performed in Japan’s largest venues— from the Tokyo Dome to Budokan. He has also guested on over 700 television programs, acted in four motion pictures and appeared in several commercials and TV ad campaigns. On Nov. 4, 2016, the Japanese government named Friedman an “Ambassador of Japanese Heritage.”

The first major concert Marty did was with his group, Hawaii, at the Blaisdell Arena in Honolulu supporting Deep Purple.

Marty enjoyed his first signature model with Jackson in 1996 with the release of his signature Kelly model.

“When you think metal, it’s Jackson. It hasn’t changed since I was a teenager. That’s what led me back to them but what was important for me, not just that I'm playing metal, but they had to come up with a guitar … if I’m going to endorse a guitar, it can’t be just a metal guitar. It’s got to be able to cover a lot of other things.

“I mean, I know they’ve got the metal down. That’s not even a question, but can they also hang when I’m doing these quiet, sensitive, really moody sweet melodies type of songs? That’s a very important part of my playing and my music. That was the big mountain to climb and they climbed it with me. It was a long journey but they rocked it hard.” - Marty Friedman on his Jackson signature MF-1 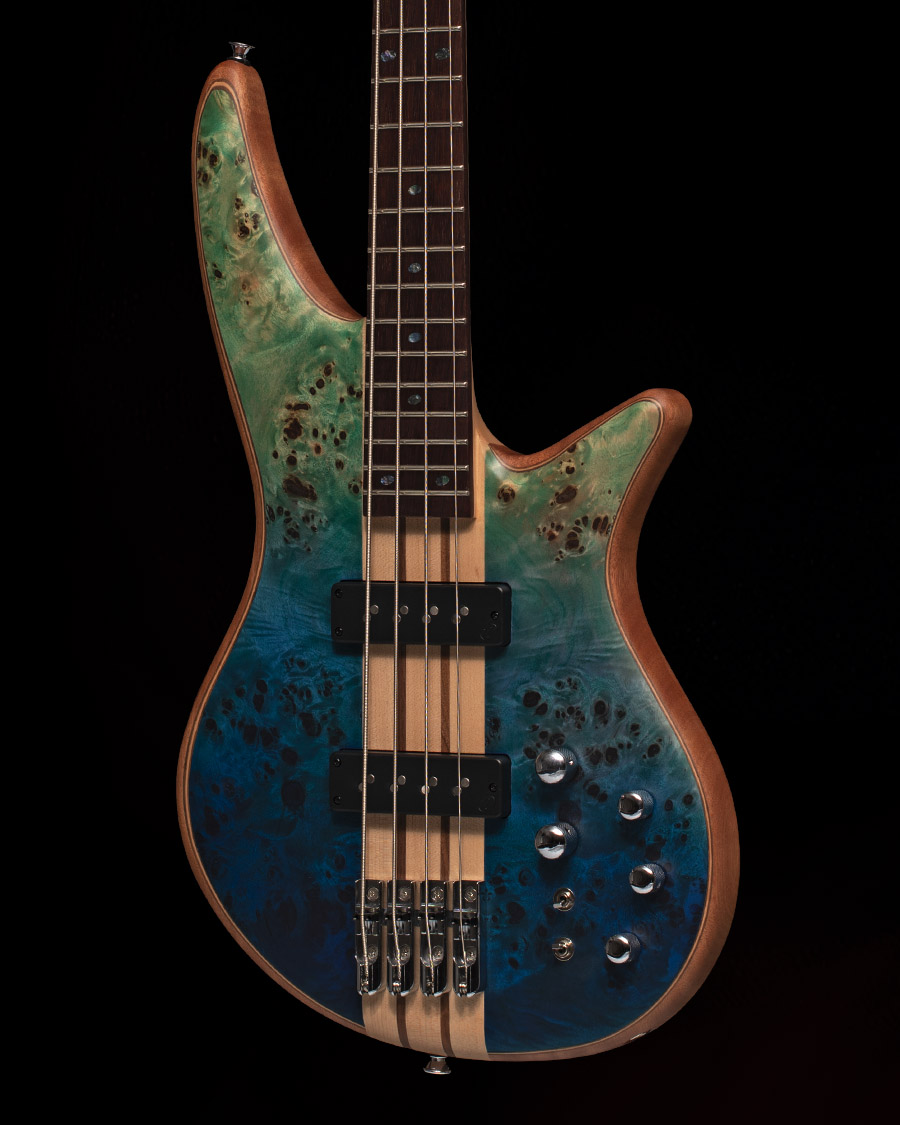