Bassist David Ellefson has reigned as a titan of thrash bass, garnering worldwide acclaim as a co-founding member of “Big Four” thrash innovator Megadeth and widely known for his fleet-fingered, hard-hitting style and versatility. Simply put, nobody shreds a bass like Ellefson, and Jackson is proud to have his name on several formidable bass models. 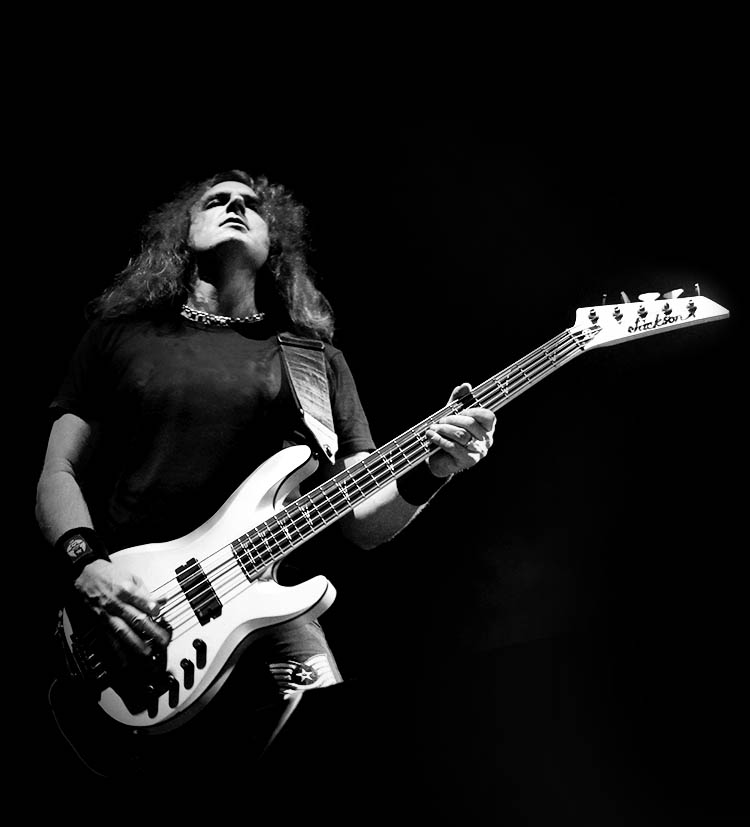 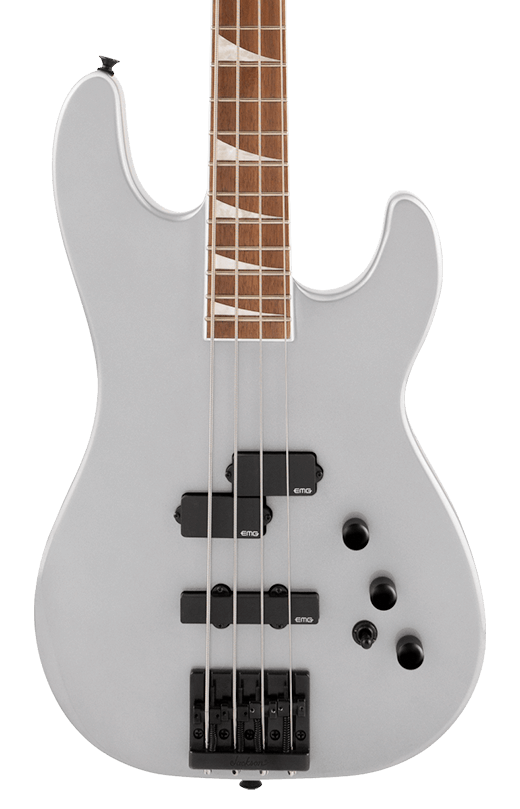 
It has been three decades since Megadeth’s acclaimed Rust in Peace took the music world by storm, with David Ellefson’s intricate bass skills and unparalleled playing style cementing the record as one of the finest thrash metal albums of all time. 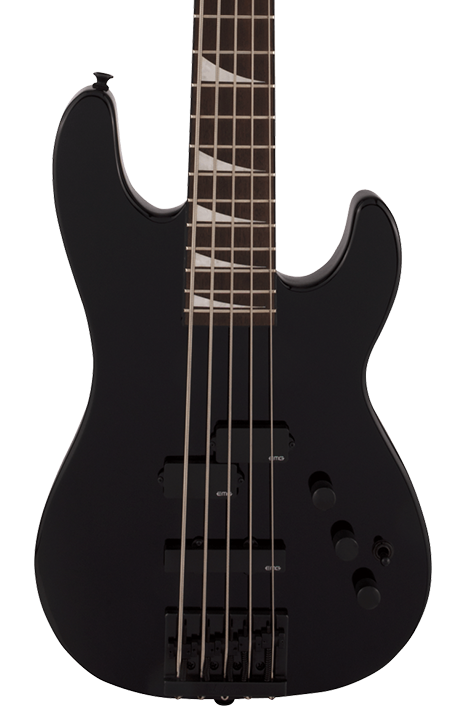 
For the Rust in Peace tour in 1990, Ellefson and Jackson® collaborated to craft the brand’s first ever 5-string bass model that would hold up to the thrash bassist’s crushing tone. This original 5-string custom Jackson bass quickly became Ellefson’s go-to for the next three years of worldwide touring, and eventually served as the foundation for his signature Jackson Concert Bass™ lineup.

Jackson is proud to honor Ellefson and the anniversary of this landmark album with the X Series Signature David Ellefson 30th Anniversary Concert™ Bass CBX V. 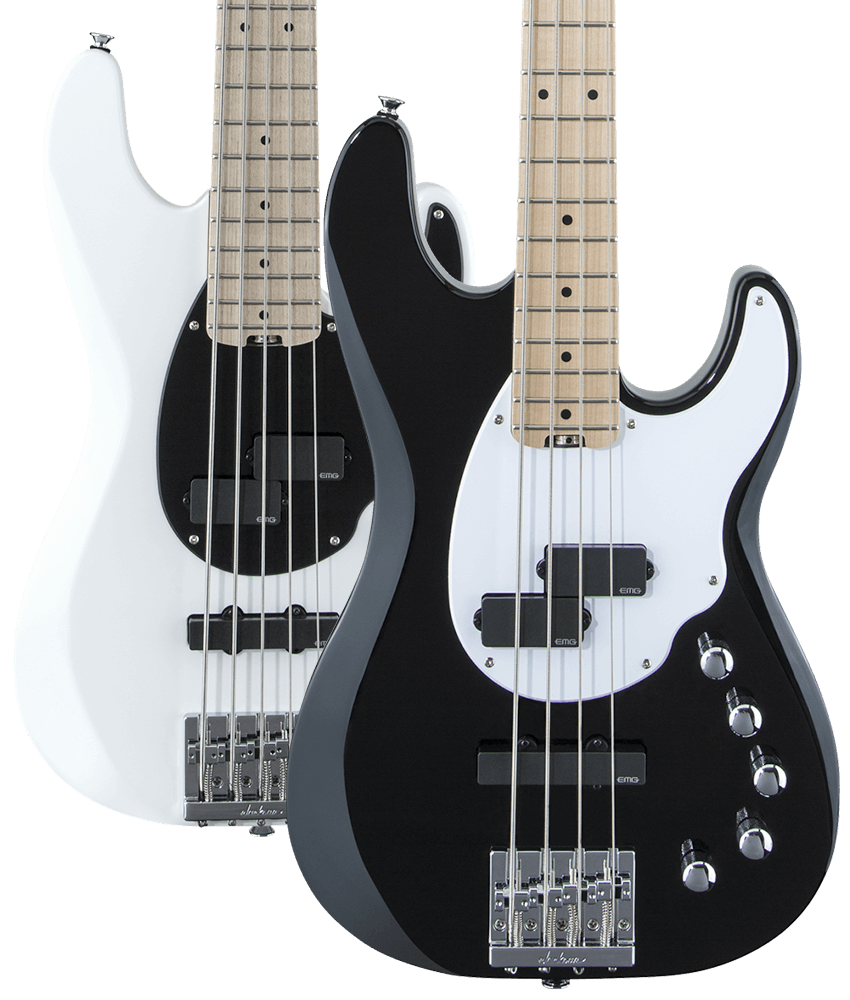 
Jackson and the esteemed bass master joined forces to bring you a fresh take on the X Series Signature David Ellefson Concert™ Bass CBXM IV & V — ravishing in look and sound, exquisite in feel, and loaded with personal design touches straight from the man himself. As part of a stylish twist, Ellefson has added a few new cosmetic touches to his signature Concert Bass including a pickguard and all-new Jackson paddle headstock that features the familiar “Radiation” logo and Ellefson’s signature embossed on the truss rod cover. Offered in Gloss Black with white pickguard or Snow White with black pickguard, this low-end leviathan is finished off with chrome hardware, including everything from the bridge to the Jackson sealed die-cast tuning machines. 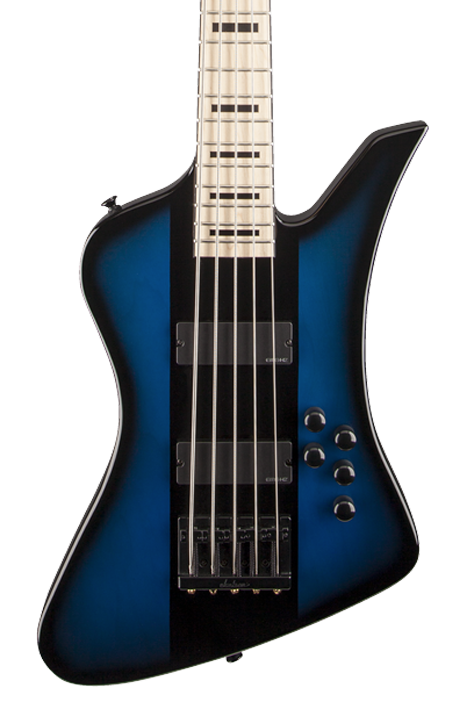 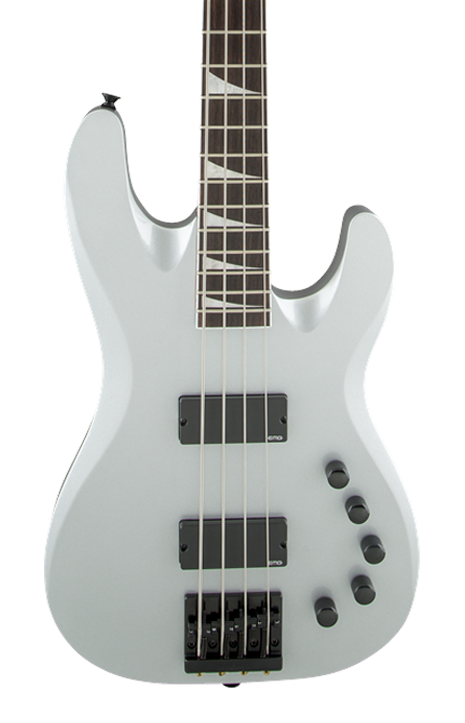 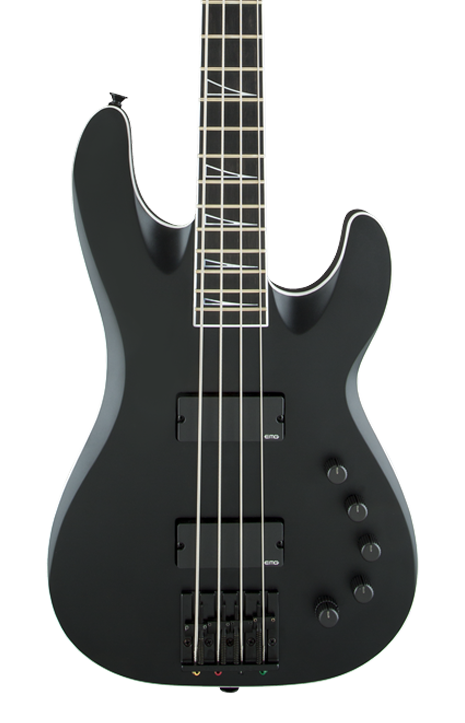 
“When I saw my first Jackson hanging on the wall of a music store back in the late 1980s, I thought ‘I want to play that instrument.’ I feel that same way now when I walk into the studio and on to the stage and I see my instruments lined up.” 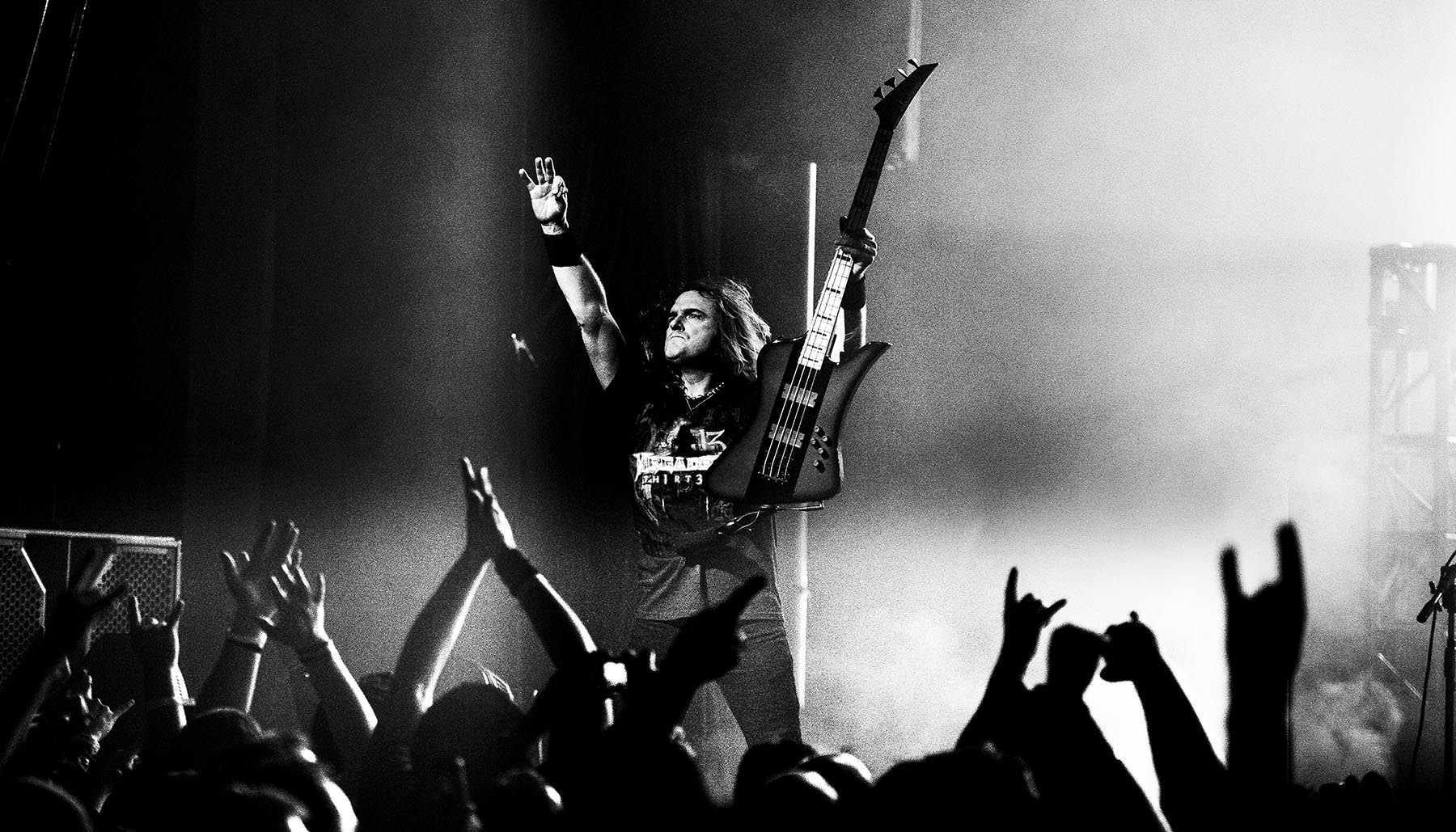 Crackle finishes. Fluorescent colors. The darkest of blacks. Camo. Yeah, we’ve been on the cutting edge of guitar looks since the late ‘70s. But you know what might be the most reckless? A full mirror top that will make your audience look themselves in the face when you’re melting it off.

You can be one step closer to getting your hands on one of these beauties with our new Jackson® Pro SL3R sweepstakes!