Triple threat Rob Caggiano has made a name for himself as an acclaimed musician, songwriter and producer. Currently the lead guitarist for Danish heavy metal-rockabilly band Volbeat, Caggiano has also snagged five Grammy nominations as a record producer/guitarist and has worked with a diverse array of artist including Anthrax, The Damned Things, Cradle of Filth and Bruce Springsteen.

Jackson® is thrilled to honor his expansive talents with his all-new Rob Caggiano Shadowcaster models — pedigreed music machines engineered to cater to a wide tonal landscape. 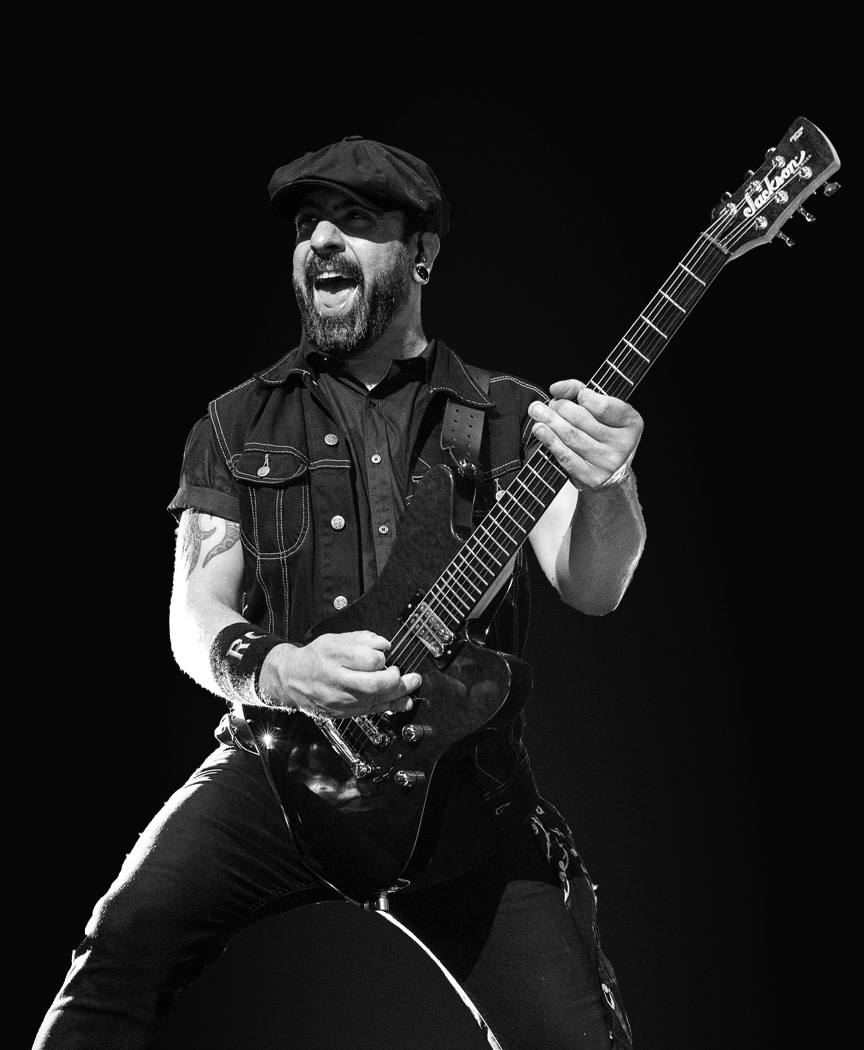 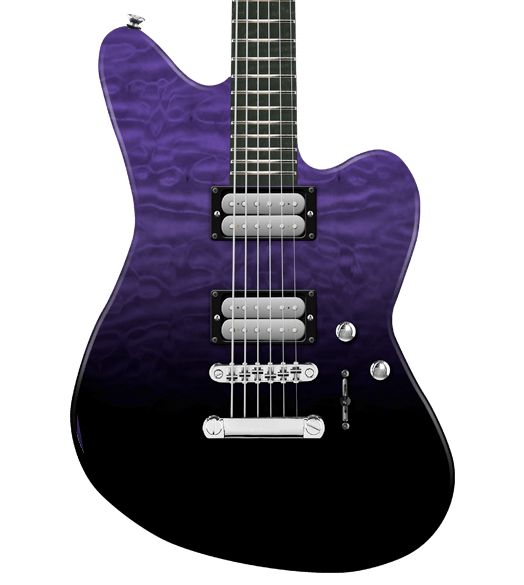 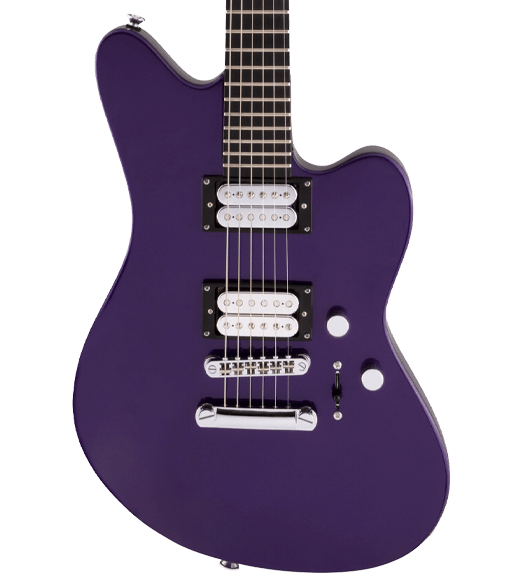 “Jackson guitars played a huge role for me in my formative years as a guitar player. Besides the fact that some of my favorite players growing up were also Jackson players—Randy Rhoads, Marty Friedman, Scott Ian to name a few, I fell in love with a quirky little guitar myself called the Jackson Outcaster in the mid 1990s. It quickly became my main guitar for a few years. You can hear my Jackson signature guitar all over the new Volbeat album Rewind, Replay, Rebound. I can’t wait for everyone out there to hear this thing scream.”